When people talk about the mission field, you think traveling to distant lands and spreading the gospel. Did you know that as a mother, you have several mission field opportunities at your disposal, right in your own home?

As a mother, God has placed you in a very important role. Moms don’t get a lot of credit. It’s a very thankless role, and very often, it’s a role that’s taken for granted. What you do in the home … it’s just what is and what will always be.

Everyone in the house expects the work that you do. It’s rare when you hear any “thank you’s”, and their appreciation is few and far between.

It’s even more so when you have smaller children, who don’t even know that they’re suppose to say thank you in the first place.

How Do We Define A Mission Field?

A group or individuals who serve others in Jesus’ name. When a person acts like Christ and shows the love of Christ to other people.

As mothers, you were called to be a missionary to your family and it’s NOT a job to be taken lightly. You’re a mother. You KNOW how hard it is to be ready and able (with a gentle spirit, I might add) to serve your children and be Christ-like to them.

When you are a woman who loves Jesus, following what the gospel says is important to you. It can be discouraging to be on your game all of the time. 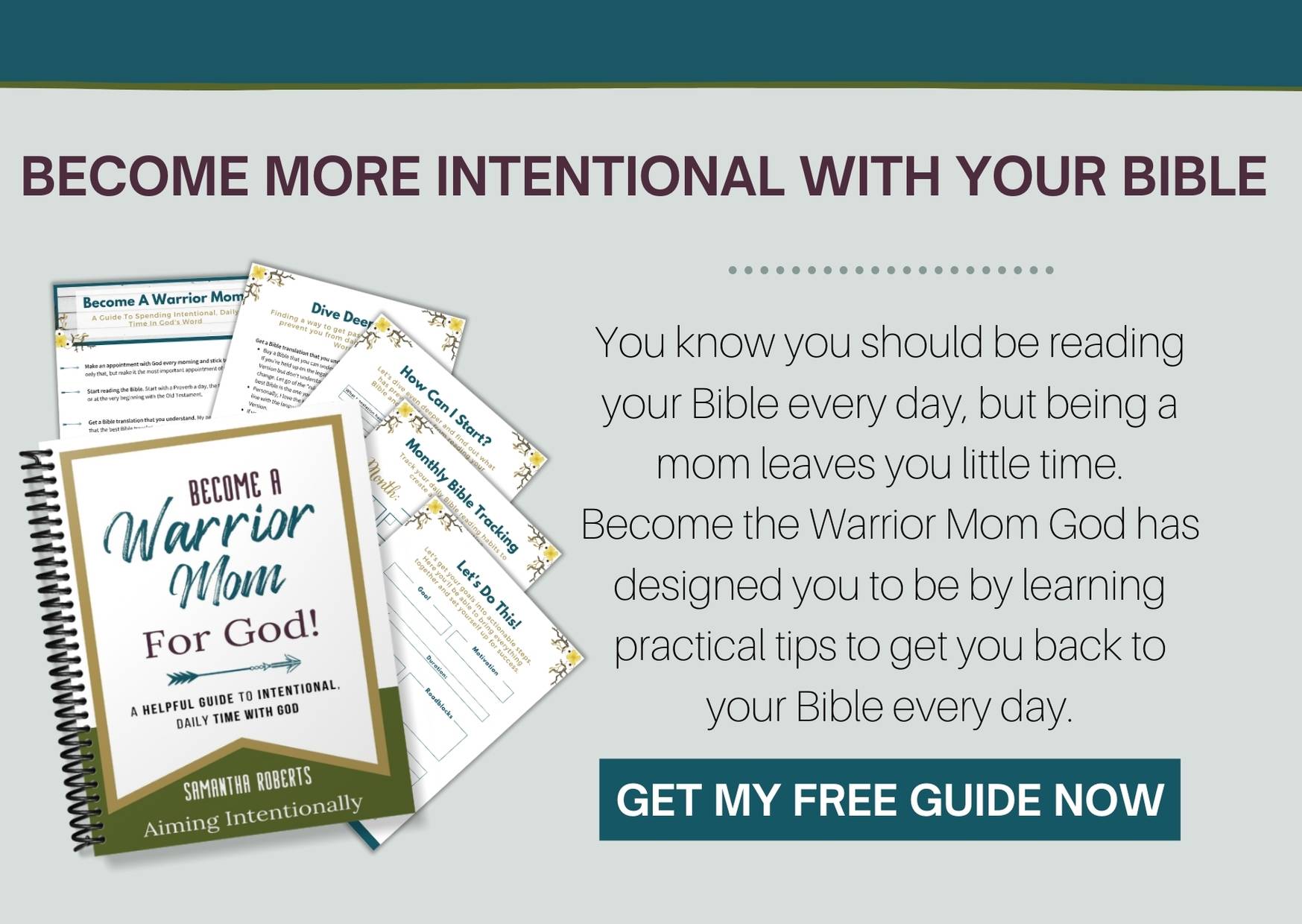 To show your children what Christ looks like through your actions, servanthood and the way you raise them.

Not spending time in your own home all of the time.

What Your Mission Field Looks Like In Your Home

While every mother is different, the mission field in your home is very similar. Motherhood is a wonderful opportunity to show Christ’s love to your little ones.

By showing them that you put others first before selfish needs, it shows servanthood. I’m not saying that you need to put yourself completely on the back-burner.

On the contrary! Putting your oxygen mask on first helps refresh you to continue being a better mother.

Through Their Future Ministry

When you pour God’s Word into your children and ministering to them, you are raising up future missionaries. Whether they go out into distant lands or have a similar mission field to you, they are learning how to show their love of Christ to others around them.

I love what Rachel Jankovic says from Desiring God,

By you putting the Light into them, they will therefore shine the Light right back toward other people.

Sometimes it seems like you aren’t doing very much at all. I understand completely.

For me, servanthood in my home is doing the dishes and the laundry for the 100,000th time! It seems SO BORING and unnecessary.

I’ve also realized that being Christ-like to my family means continuing to serve them.

The same can be said when Jesus washed the disciples feet. This act was completely beneath Him in every sense.

John 13:14-17 says, “Now that I, your Lord and Teacher, have washed your feet, you also should wash one another’s feet. I have set you an example that you should do as I have done for you. Very truly I tell you, no servant is greater than his master, nor is a messenger greater than the one who sent him. Now that you know these things, you will be blessed if you do them.” (NIV)

It may seem strange to be such a servant to your own children, but Jesus did the same. The mission field is about being Christ-like and serving those whom God has called in your life.

As a mother, your children are the ones God has given to you. Just like Jesus served, we also must serve in order to do good for the Kingdom.

We are raising people who will go out into the world when they are grown. Just make sure that when they ARE actually grown, that they have been taught by example how to serve others as well.

WANT TO REMEMBER THIS? SAVE THE MISSION FIELD – WHAT DOES IT LOOK LIKE AS A MOM? TO YOUR FAVORITE PINTEREST BOARD! 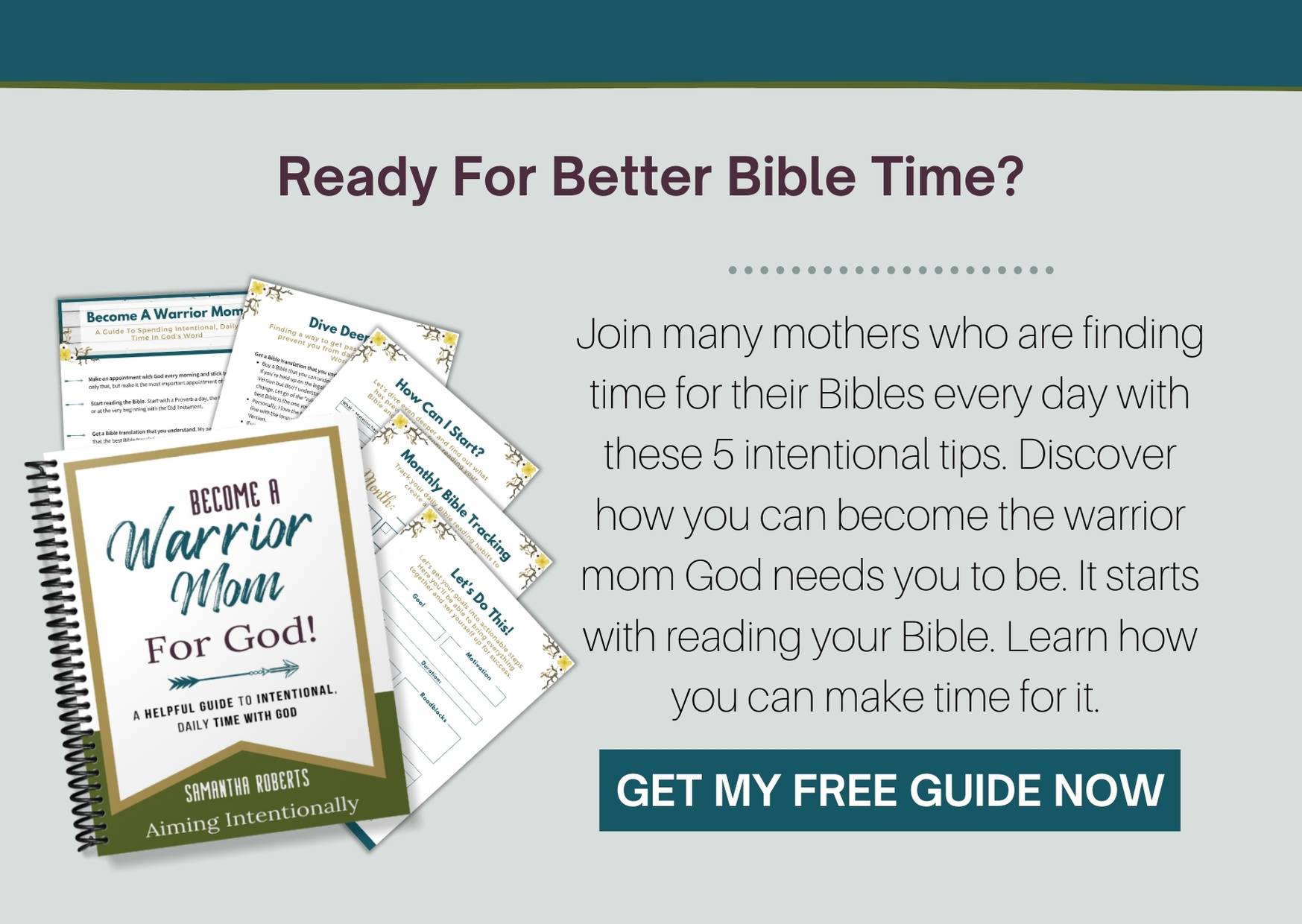